Rhonda Vincent to appear at the New Richmond Bluegrass Festival

Rhonda Vincent & the Rage will be on the festival's main stage for a 90 minute show on Friday August 30.

Rough camping from Saturday August 24 to Monday September 2 is included with the purchase of your festival pass and a limited number of reserved campsites (rough camping in section A) just a few steps from all the music are available at a cost of $30 for the entire week.

For attendees who wish to stay on site but don't have their own RV or tent, the festival now offers tent rentals in designated camping areas on site.

A new addition last year, these shows which allow amateur pickers to join their favorite musicians on stage were extremely popular with the amateur and pro musicians alike. Selected band get the show underway but are soon joined by other band members as well as amateur musicians to play late into the night.

Join the Clemville Kids in the Barn for their late night show which has become a tradition at the festival. The "kids" play country and bluegrass hits in their own style and the dance floor is always full!

About the New Richmond Bluegrass Festival

Founded in 2003, the New Richmond Bluegrass Festival was nominated for an International Bluegrass Music Award as "Event of the Year" in 2016 at the World of Bluegrass in Raleigh (North Carolina) and has earned a reputation as being one of Canada's best bluegrass music festivals.

The event takes place annually during the week leading up to Labour Day at Beautiful Duthie Point Festival Park in New Richmond (Quebec). 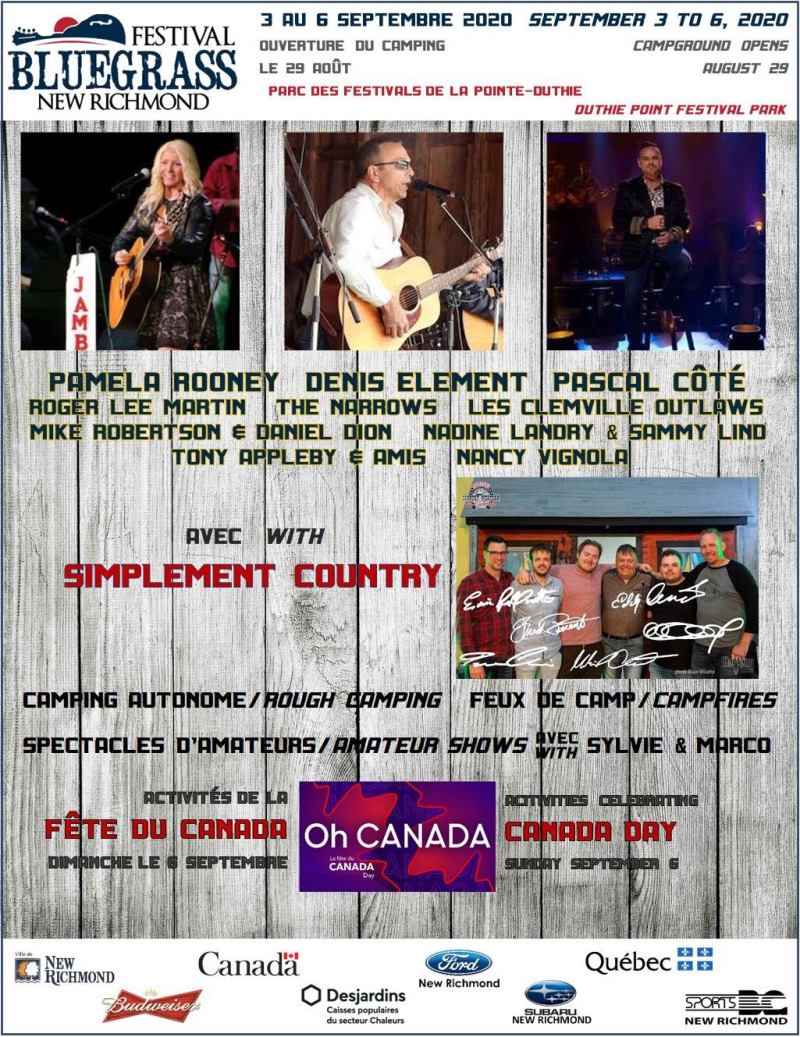 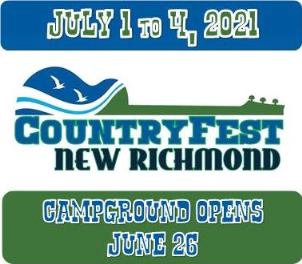